In formal recognition as Winner of the Queens Award for Enterprise, The JMB Partnership was presented with the highly coveted crystal bowl by Her Majesty’s Lord-Lieutenant of Warwickshire, Tim Cox, during the celebratory event held on 20th October.

The Queen’s Award is one of the UK’s highest accolades for British business success and is presented upon the Prime Minister’s recommendation.  SME, The JMB Partnership has been presented with the Award for outstanding contribution to International Trade.

The JMB Partnership was one of only two organisations from the Warwickshire region to successfully receive the Queen’s Award for Enterprise in International Trade, the other being retailer Holland & Barrett.

Awarded to only those who demonstrate the highest levels of excellence within their field, JMB has received the award in recognition of their substantial growth and commercial success in the international business arena and year-on-year growth in overseas sales and export activity.

James Blakemore, MD, commented, “It is a true honour to receive such an accolade and recognition for the hard-work put in and the successes achieved over the last few years. I am immensely proud of the whole JMB Team for their commitment to driving both our own and our clients’ businesses forward. It is the pinnacle of achievement in terms of recognition for our proactive, dedicated approach to championing local, regional and international business growth.”

The JMB Partnership was officially announced as award winners on 21st April on Her Majesty the Queen’s Birthday. In recognition of the award, earlier this year JMB Managing Director, James Blakemore and Account Director, Sarah Kingston were invited by the Queen to attend a formal reception at Buckingham Palace. 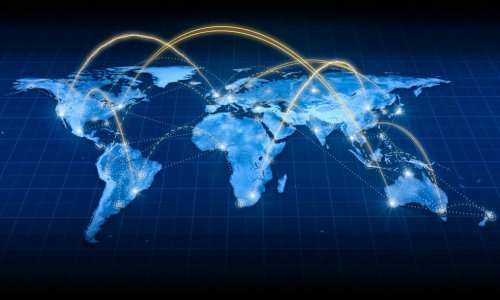 JMB were delighted to be formally invited to speak at a BSCC trade mission in Ljubljana, Slovenia. During the mission JMB provided market insight and advice to ambitious organisations looking… 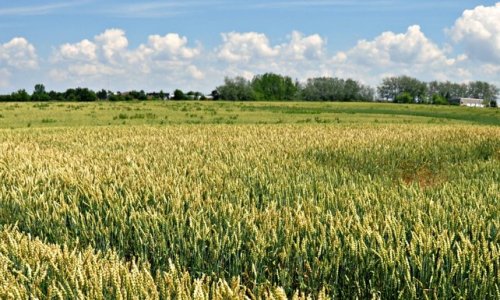 Established in Germany in 2001, WELTEC was one of the first manufacturers and engineers of biogas plants specialising in anaerobic digestion. Following success in their...

So enough about us. Let's talk about you.
Whether looking to increase sales, enter a new market or find your perfect business partner, we can help you achieve your B2B growth objectives.

Request a meeting
JMB Partnership has updated its cookie policy. We use cookies to ensure that we give you the best experience on our website.OkRead more