Following JMB’s announcement as a winner of The Queen’s award in April, JMB had the honour of meeting Her Majesty the Queen and the Duke of Edinburgh, to celebrate.

JMB and fellow winners, joined the Queen at the Buckingham Palace reception on Thursday 14th July to celebrate their achievements.

James Blakemore, JMB Managing Director briefly spoke to the Queen about the business and how it was the companies’ first application and first win of the awards.

James said that “Winning the award in itself was an immensely proud moment for the entire JMB team. However, being recognised by the Queen and having the privilege to be a guest at the palace was a hugely momentous occasion is the companies’ history”

On Her Majesty’s 90th Birthday, JMB was announce as Winner of the Queen’s Award for Enterprise in International Trade, in recognition of substantial growth and services to international business arena.

Celebrating its 50th anniversary this year, The Queen’s Awards are the UK’s highest accolade for British business success, awarded only to those who demonstrate the highest levels of excellence and an outstanding contribution to enterprise in their field.

Business Growth & UK Market Entry specialists, JMB have successfully supported over 700 UK and international companies exceed their sales & business growth ambitions. And in the last three years have seen exponential success for their clients in the UK and internationally, resulting in over 20% year on year increase in JMB’s activity.

In October this year, the Lord-Lieutenant of the County, The Queen’s local representative, will present the Grant of Appointment during a formal ceremony at the JMB Head Offices. 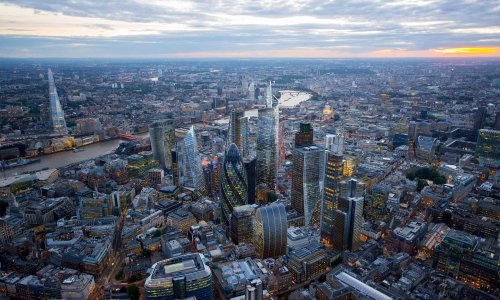 Want to learn how to avoid the pitfalls of international trade? Then this is the event for you. Learn from other market entry tech companies The main focus of the… 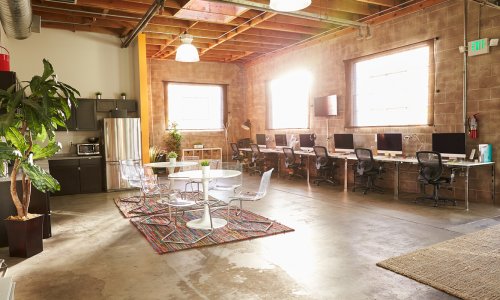 Lopez Landa is a leading provider of full interior fit-out services. A Spanish company by origin, Lopez Landa has offices in Bilbao, Madrid, Barcelona and...

So enough about us. Let's talk about you.
Whether looking to increase sales, enter a new market or find your perfect business partner, we can help you achieve your B2B growth objectives.

Request a meeting
JMB Partnership has updated its cookie policy. We use cookies to ensure that we give you the best experience on our website.OkRead more